Berkeley Group plans to ramp up the training offer at its West London Construction Academy as part of its goal of luring high-quality newcomers to join the company. 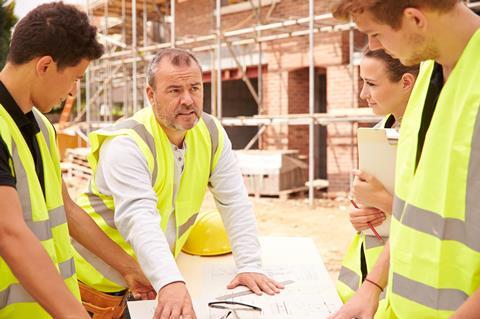 As well as increasing the scope of the academy Perrins outlined a range of other new measures to increase the housebuilder's intake of staff.

It also planned to increase its engagement in schools and expand its contribution to the wider construction industry's Open Doors initiative, which offers members of the public the chance to visit key construction sites across the UK.

Berkeley said that nearly 10% of its direct workforce took part in some form of training in 2018/19, including 150 apprentices, plus graduates and other staff on certified training programmes.