Architect Stefan Hitthaler completes his restoration of a forgotten mountain chalet, now named the UFO house, which was originally constructed in 1973. The late Innsbruck based architect Josef Lackner had designed the geometry of the cabin simply as a five-sided prism suspended on six low concrete pillars. Lackner had discovered this house hidden in the tyrolean landscape of Bruneck, a northern Italian town near the Austrian border. The chalet was designed with a symmetrical interior organization, which Hitthaler respects ' integrated into the structure at the front of the main room are two large beds on either side, while two smaller beds are situated on either side of the fireplace and the kitchen.' 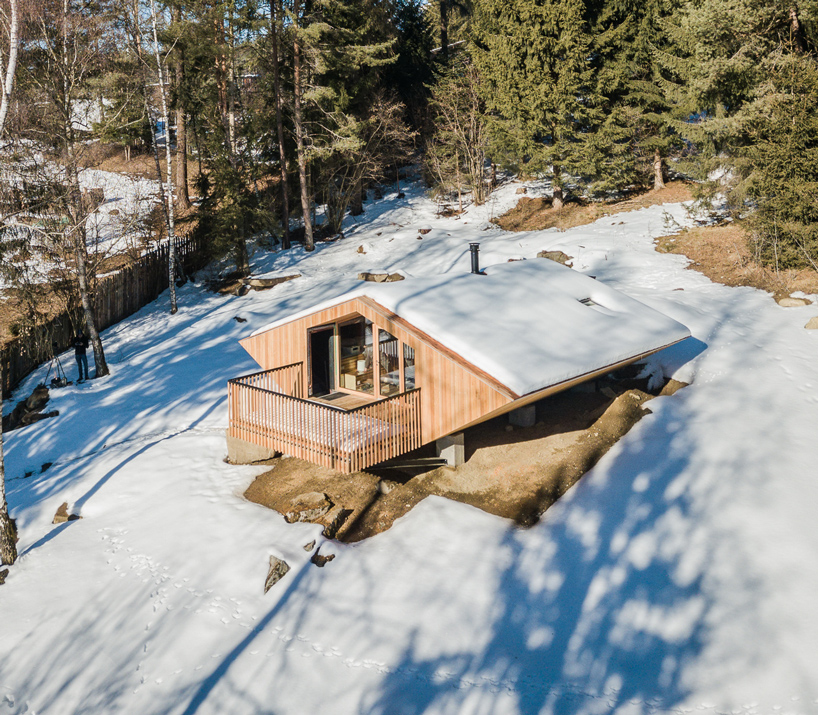 In addition to restoring the woodwork and structure of the chalet, Hitthaler increased thermal insulation and installed heating within the floors ' the house now has an optimized living comfort and energy efficiency. The kitchen has become much brighter with the addition of windows into the side corners of the north facade. The house was further improved with the installation of a shower and toilet in the basement where daylight enters through a glass cube above the staircase. Here, led strips create an atmosphere which mimic that which Lackner had initially created in the main room through the windows and the indirect lighting made by the sidelights. 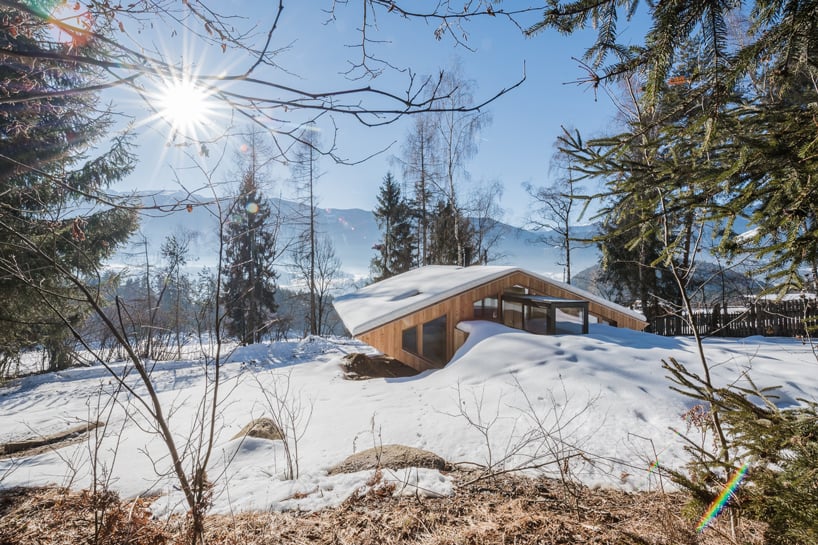 The balcony of the chalet has been replaced by a light construction made of small beams in larch wood. Diagonal steel beams fixed on the concrete pillars support this structure. This new solution offers twice as much space than before. Access to the interior is given by a corten steel ladder which disappears into the left sidewall like a ufo ladder. The whole house seems to float above the ground which slopes to the south. An example of creative renewal which respects the original project, stefan hitthaler managed to convert an obsolete holiday home into a new functional building. 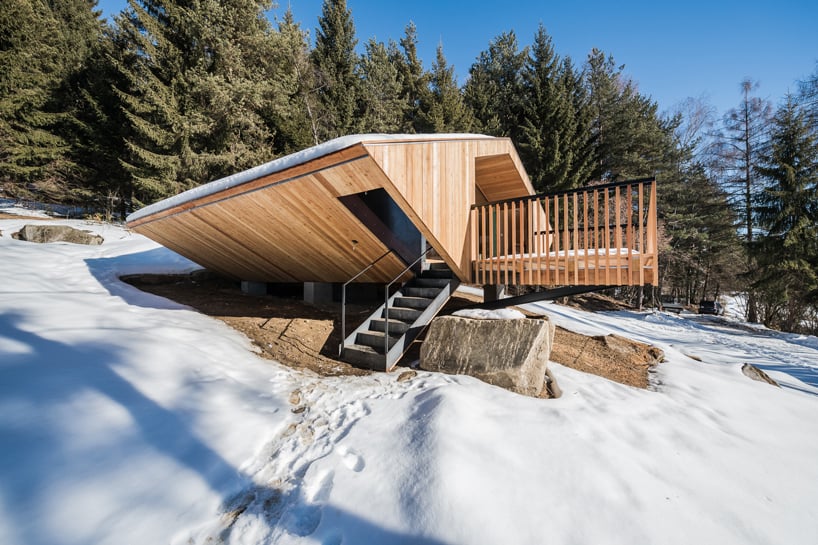 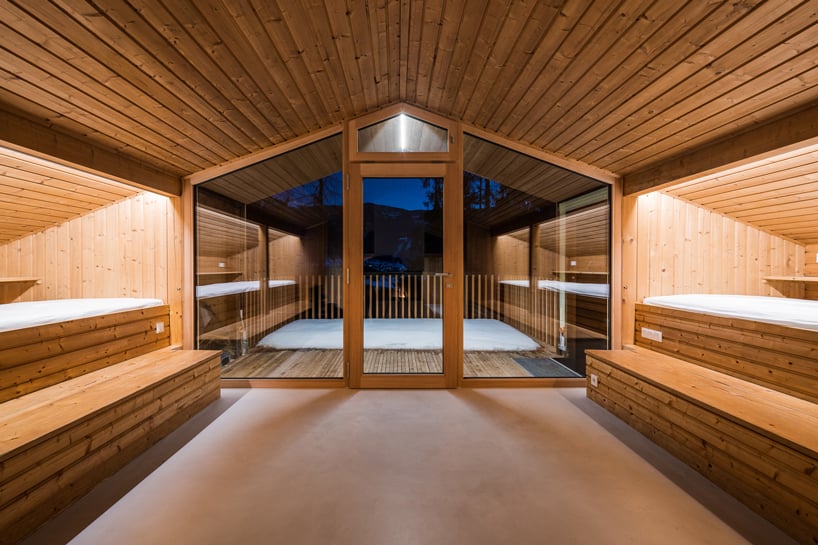 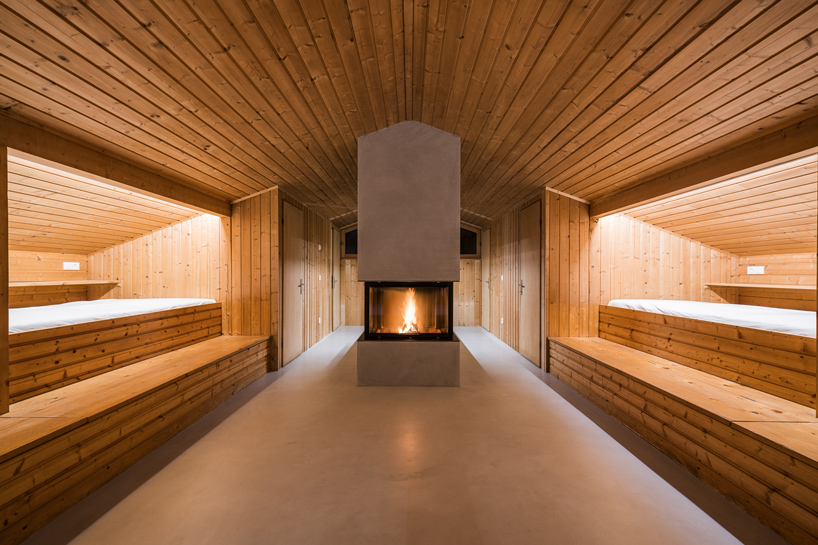 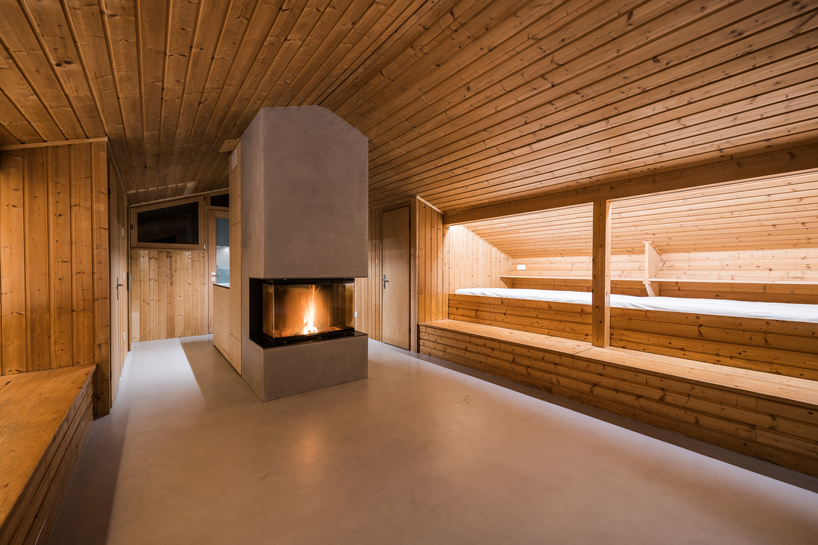 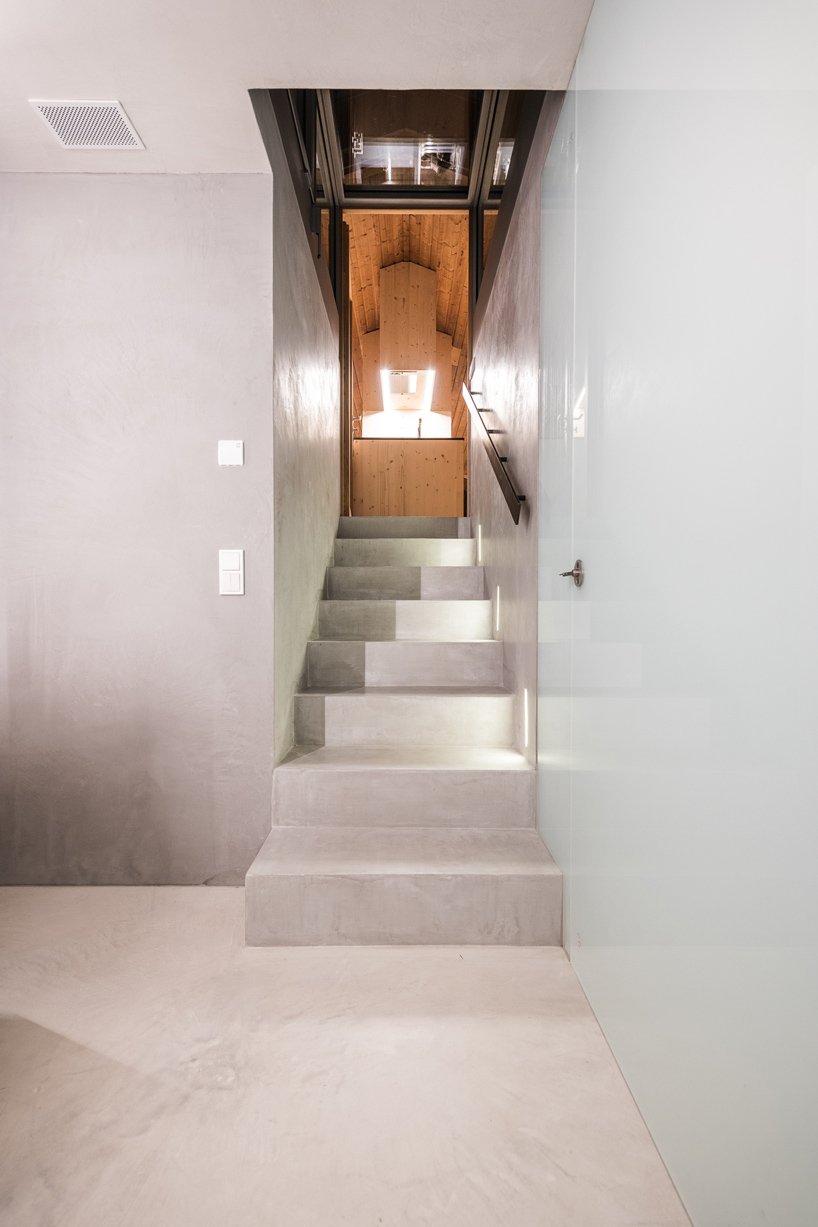 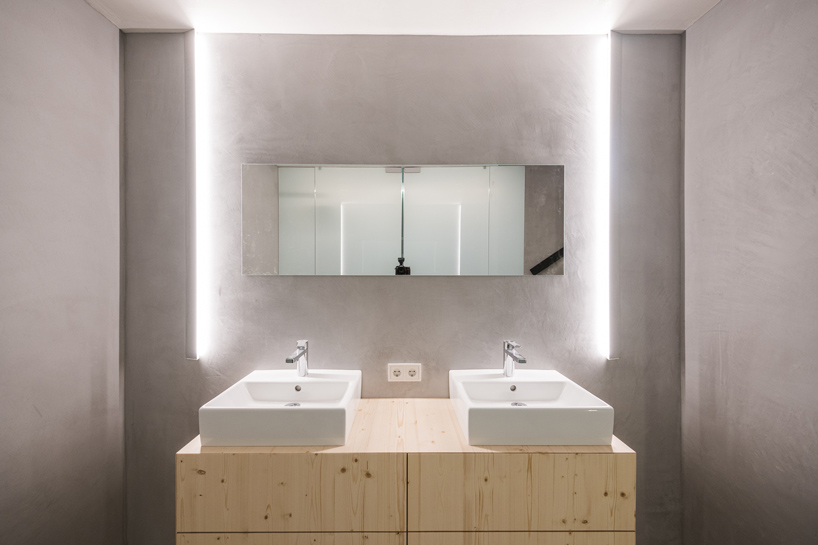 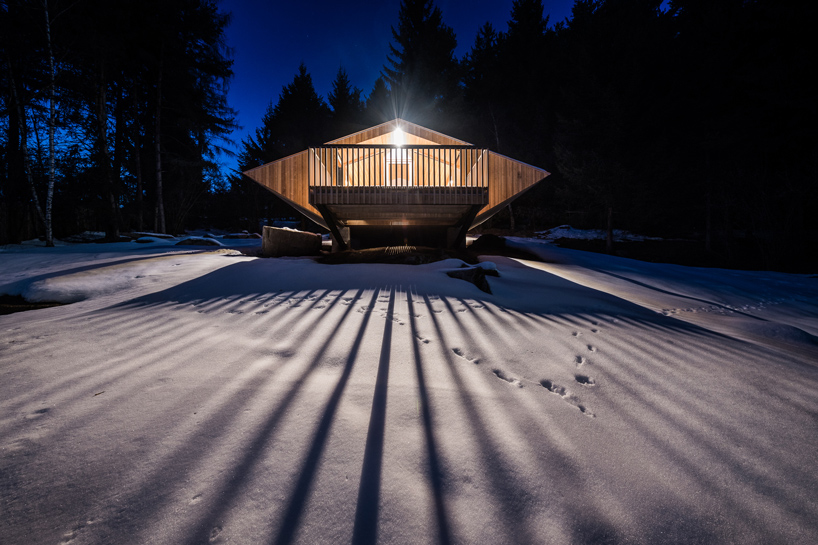 All images by Harald Wisthaler

GET YOUR FREE TICKETS