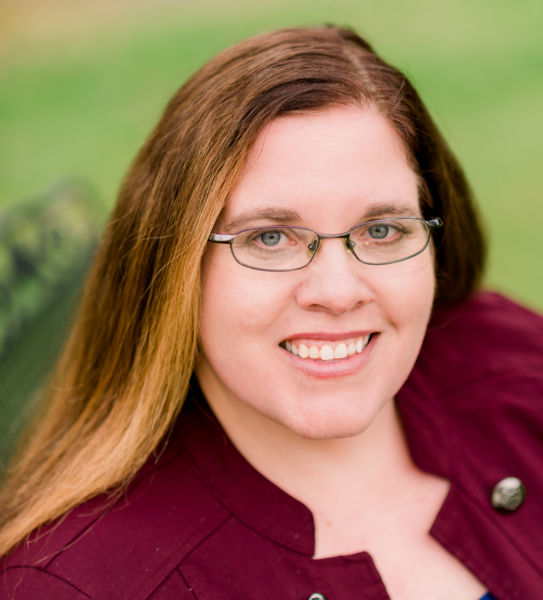 Christina is a veteran of the US Navy where she served eight years, where she earned three Navy & Marine Corps Achievement Medals. Christina joined ITI in 2011 and most recently served as the Director of Operations for ITI Holdings, Inc. based in Washington State. She also holds a Master’s Degree in Business Administration and Bachelor’s Degrees in Human Resource Administration and Computer Information Systems.