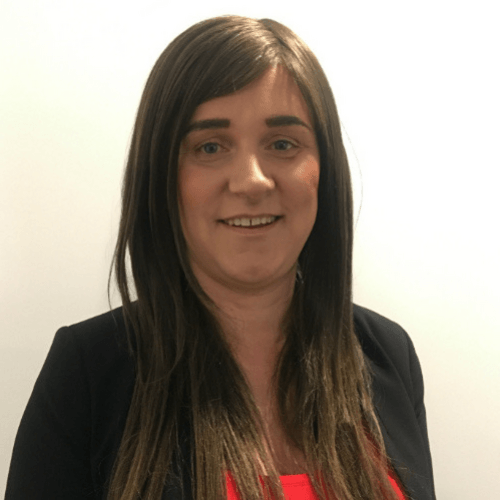 Senior Planner, Kier Group
Christina completed a 'Building Engineering and Management Degree' at UWE Bristol. This was a 4-year sandwich course in Bristol with a placement year out at Oxford. Christina completed her degree and received an award from Taylor Woodrow for best student placement report in 1991. When she graduated in 1993, Christina joined 'Try Construction' as assistant Site Engineer at the Grade 1 Listed Building at Coombe Abbey Coventry. Christina stayed there for 22 years. Working on projects like British Airways World Cargo Centre; All England Lawn Tennis & Croquet Club, Wimbledon 20-year plan; Lakeside Shopping Centre, Thurrock; and 15 high rise Accommodation Blocks at the Olympic Village, Stratford. After 7 years being a site engineer, I moved into the Planning Engineering Department and continued planning for the next 15 years working on some amazing projects including the 32 storey Heron Tower in London, and the NEC Resorts World in Birmingham. In 2013 Christina changed jobs and joined Balfour Beatty as Senior Planner / Manager. Working at Heathrow on Terminal 4 back of house works and building 10 schools for Hounslow , plus a large secondary school in Reading. In 2018 Christina joined Kier Group ' London Region. Over the last year she was part of the team that completed the largest Accident and Emergency New Hospital in the UK at Wexham Park, Slough. Christina is currently based at the Royal College of Art in Battersea adjacent to the Dyson Building constructing a new 8 storey tower block and studio buildings. She has also been working at Grosvenor Street which has a Double Basement. Christina is also co-chair of the London Region Balanced Business Network at Kier London, as well as Vice Chair of the Kier LGBT+ & Allies Network. Previously I was chair of the Balfour Beatty LGBT & Allies Network for 3 years winning a number of awards.
Sessions