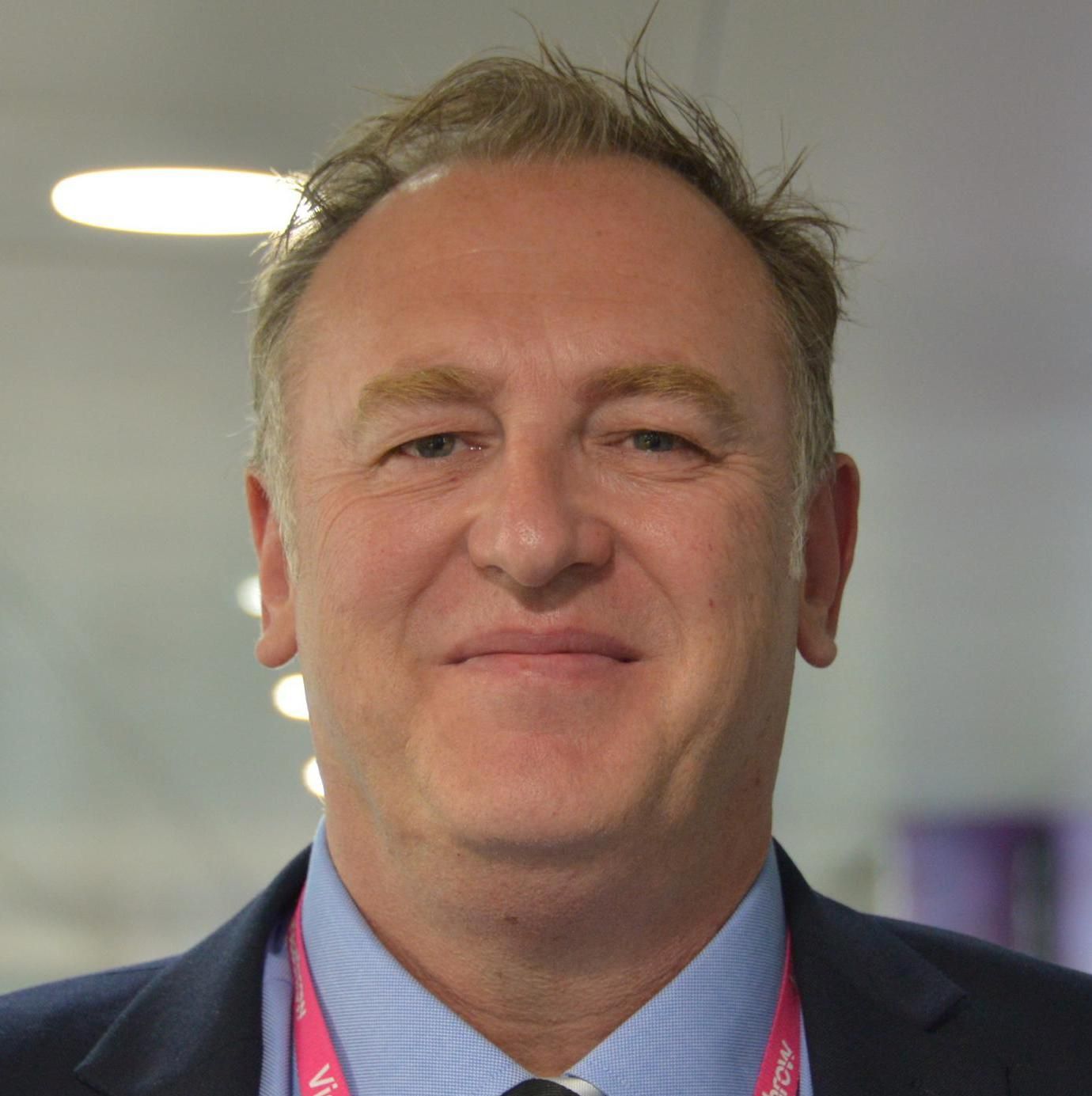 A life long career as a Civil Engineer that started in 1982 as an apprentice aged 16 in a drawing office coming to terms with reinforcement drawings and bending schedules.

Then in 2010, David moved into the client side, joining the Athletes Village team at the London 2012 Olympics, helping to hand over a fully working and operating village to LOCOG on time for  3500 athletes to take up residence.

David joined the HPC project in 2012 and set up the pre-construction organisation then became Head of Construction 2 years later. He left in 2019, with the project having completed 18M hours and a spend of £6B on schedule to deliver the first new reactor building to be built in the UK in a generation.

David is now the Off Airport Project Delivery Director for Heathrow expansion preparing to deliver the new runway and all associated infrastructure a value circa £14B.

Notably, David became a fellow of the institution civil engineers 2017.