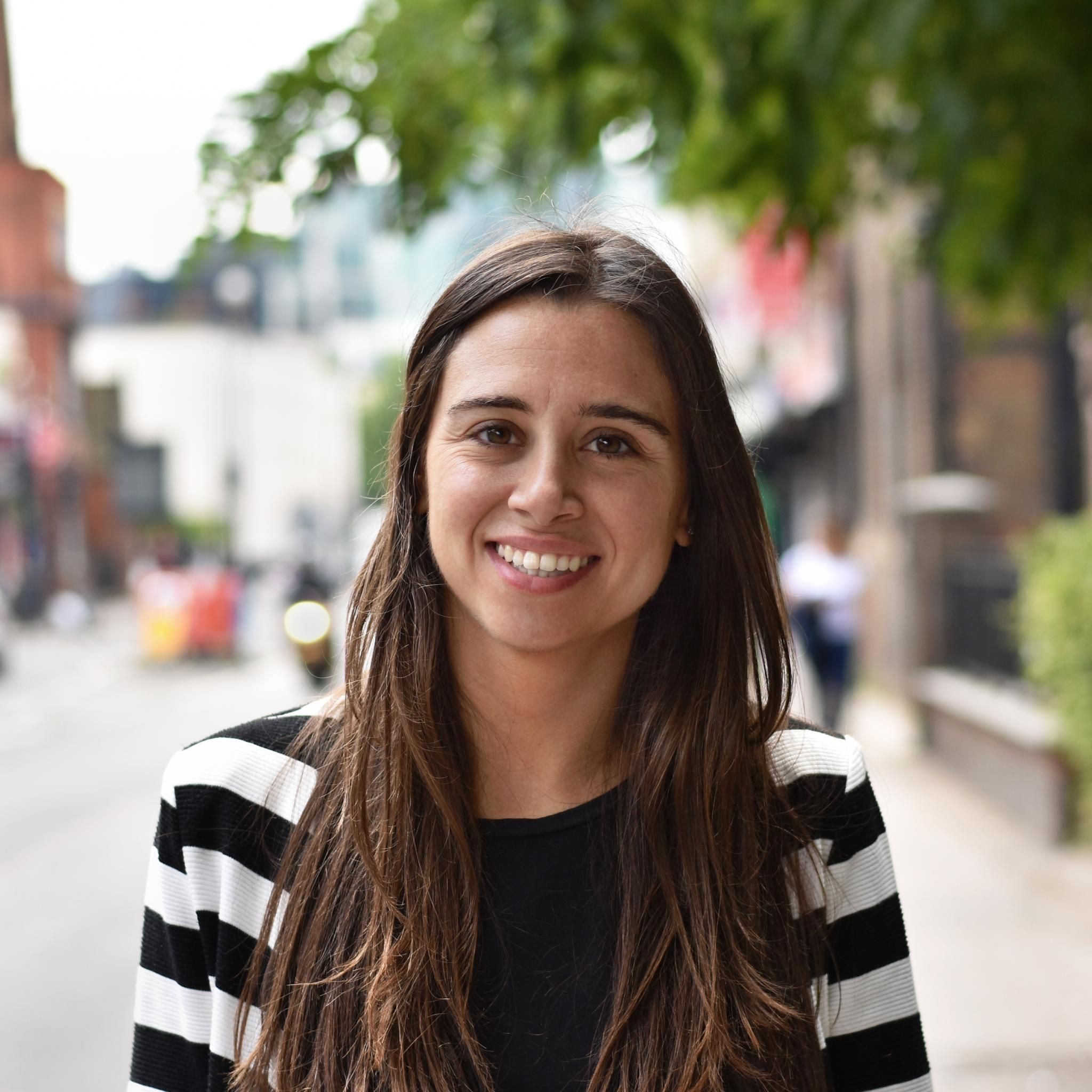 “There is no doubt that construction has been a male dominated industry for a long time. Women have to prove themselves more than men in order to be professionally well considered and listened to. I am very grateful as I have always felt respected and supported by amazing colleagues who encouraged me to be confident being ambitious at work. Since I started in construction at 22 years old, I have seen that the mindset and environment in construction companies has developed but I also think there are many changes to be done. I think that female skills such as practicality, attention to detail, multitasking, creativity and logical reasoning, and problem solving adds massive value to the work environment. Hopefully, the huge effort women are putting in to change and drive the industry will pay off.

My tip for all of us is “Feel empowered, follow your dreams, fight for anything you believe in and don’t be shy, at the end, even after a few negative answers, you will achieve it!”

Elisabet is a Contracts Manager at Szerelmey. Following a degree in Architectural Engineering from the University of Navarra in Spain, she moved to the UK in 2012. In the past seven years she has gained experience working on large projects such as De Vere Gardens, Holland Park Villas, Chelsea Barracks and Carey Street where she has managed internal and façade packages.