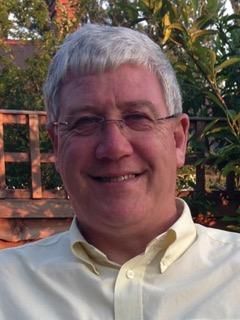 Iain joined Royal Berkshire Fire and Rescue Service (RBFRS) in 1979. During his service he has served in various Operational and Fire Safety roles.

On 1 April 2003 he was appointed Chief Fire Officer of RBFRS, awarded the Queen’s Fire Service Medal in 2009. Iain served as the Director for Protection and Prevention for the Chief Fire Officers Association between 2009 and 2011.  He retired from RBFRS in 2013.

Iain is currently the Chair of the Business Sprinkler Alliance and Vice Chair of the National Fire Sprinkler Network a board member of BAFE and project manager for the ECHO project (Electronic Call Handling Operations, aimed at digitizing security alarm calls to the Police and Fire services).