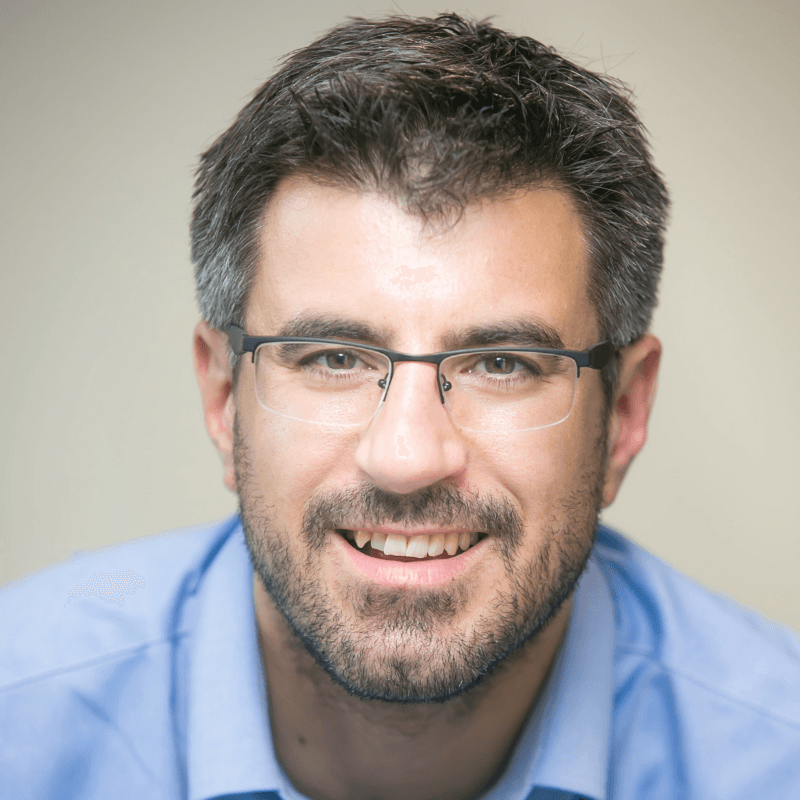 Having joined Bryden Wood shortly after the practice’s formation in 1995, Jaimie leads the adoption of a manufacturing-like approach to creating high performing assets on projects in the UK, Europe and Asia with clients including GlaxoSmithKline, Heathrow Airport and several government departments.

As Head of Global Systems Jaimie is one of the UK’s leading thinkers on the future of industrialised construction.

He was an original member of the UK Government BIM Task Group and was the co-author of the 'Design for Manufacture + Assembly' overlay to the RIBA Plan of Works.

Jaimie was the author of the strategy documents ‘Delivery Platforms for Government Assets: Creating a Marketplace for Manufactured Spaces’, 'Platforms: Bridging the gap between construction + manufacturing' and 'Data Driven Infrastructure: From digital tools to manufactured components'. These have been adopted as a key articulation of the UK Government’s aspiration to adopt a more manufacturing-led approach to construction. This work was reflected in the Infrastructure and Project Authority’s call for evidence relating to the ‘proposed adoption of a Platform approach to Design for Manufacture and Assembly’ issued in 2018.

Jaimie is the Design Lead for the Construction Innovation Hub, which in 2018 was awarded £72 million to drive innovation and technological advances in the UK construction and infrastructure sectors.