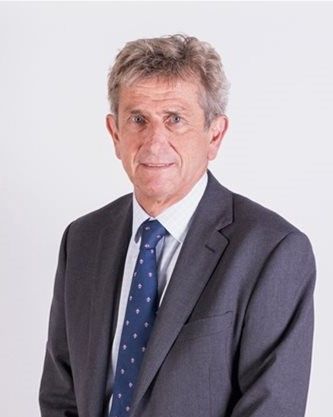 Jonathan began his career in the insurance industry and was appointed Managing Director of the FPA in 1999. During his time as MD, Jonathan has overseen two relocations and has managed the organisation to financial independence from insurers.

Jonathan has served on numerous government, ministerial, and sector advisory bodies and was part of the strategic advisory group on the Fire Futures Review. He represents UK insurers on the Prevention Forum of Insurance Europe, is the UK’s representative at the General Assemblies of CFPA Europe and CFPA International, and sits on the Executive of the Fire Sector Federation.

In 2017, Jonathan was awarded in the Queen’s Birthday Honours for services to fire safety and received his OBE from Prince William, Duke of Cambridge on Tuesday 31 October at Buckingham Palace.