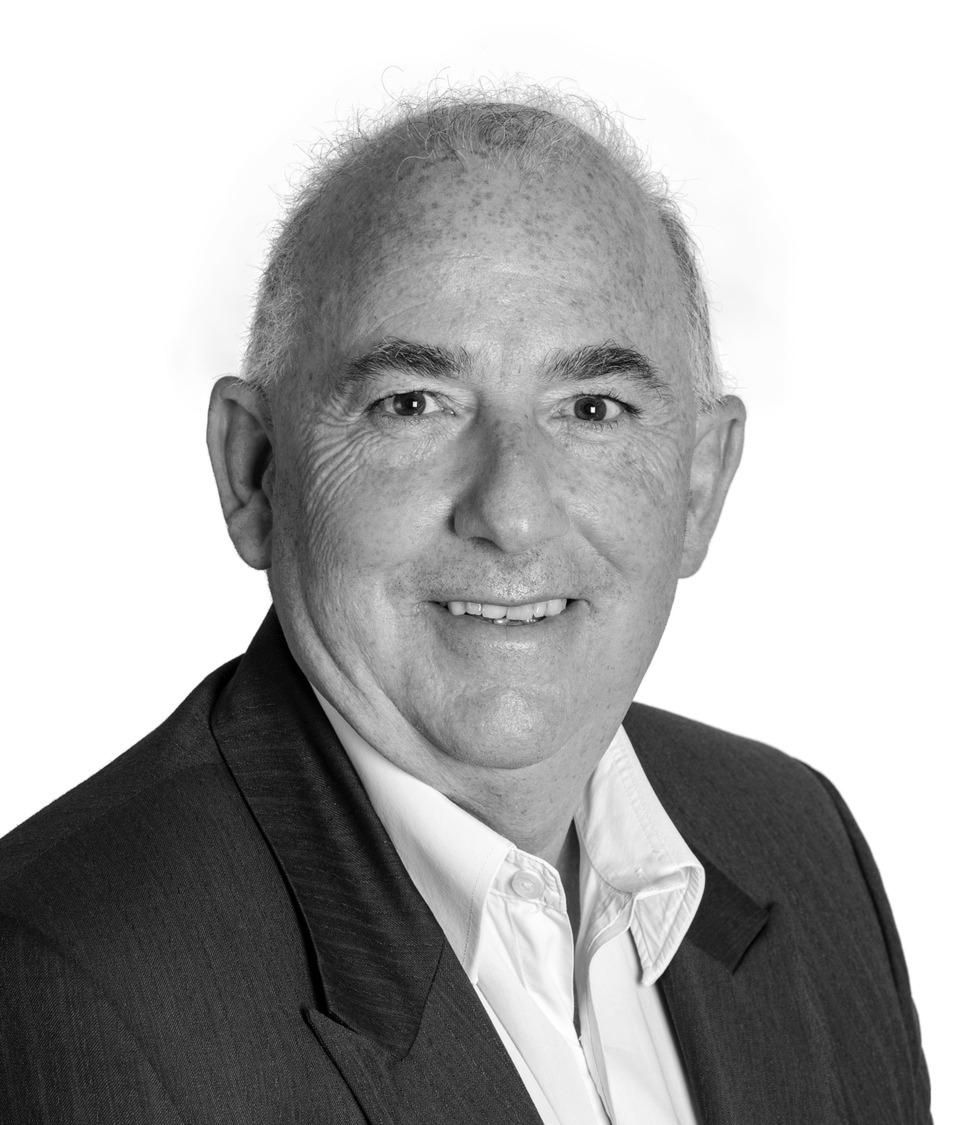 As Group Director, Strategic Partnerships, Kim is McLaren’s board-level lead for public-sector work. As the former CEO of Newham Borough Council, Kim oversaw the delivery of over £30 billion of capital investment, including all Olympic infrastructure. He has also led the development of several national government initiatives in areas such as housing, social infrastructure and education. He has held Director of Children’s Services roles and other senior management positions at a number of local authorities across the country.