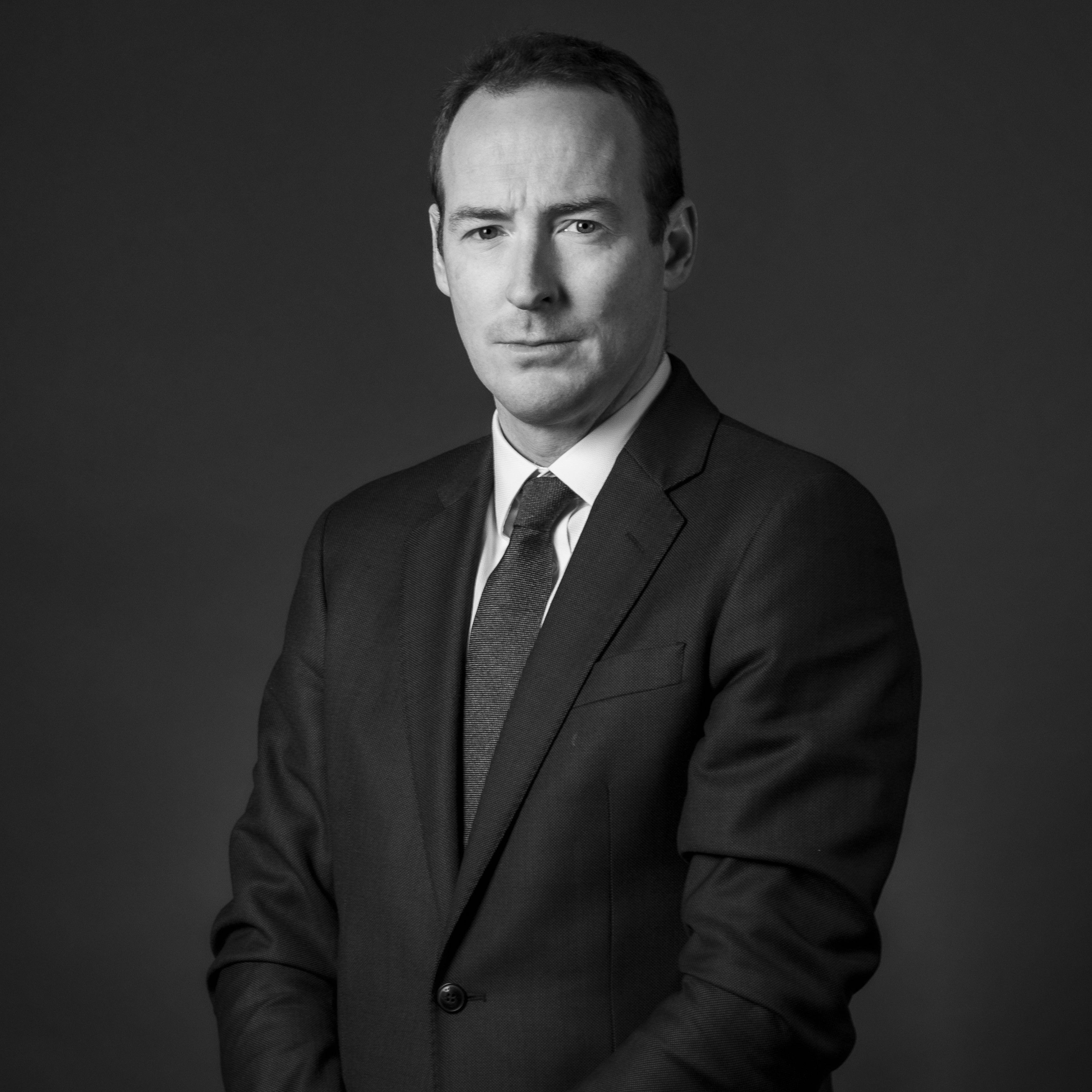 Matthew Price is a Project Manager for Multiplex. Having studied Geography and Business at University of St. Andrew’s, his ambition to work in an international city drove him to London. He began at Wembley Stadium Limited as a claims’ correspondent manager during the stadium’s construction. This encouraged him to pursue a career as a Project Manager and began a postgraduate in Estate Management at London South Bank University, while continuing his working career at Capita Symonds.

After graduating, Matthew worked as a consultant for both Capita and Arup, managing a range of clients and schemes across London. In 2011, Matthew became a Chartered Surveyor (MRICS), and in 2012 he joined Multiplex. Since then, he has led multiple project teams on the delivery of a variety of commercial office projects in the heart of London. Matthew’s desire for improvement meant that he was eager to use technology, and has since become a proponent of its use in all of his sites.