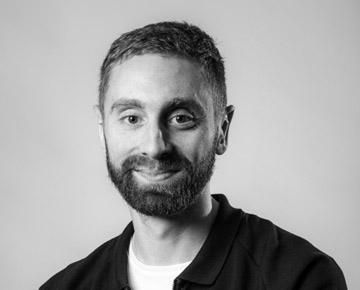 Nick is an Associate at the Architectural Practice, Grimshaw. Grimshaw was founded in 1980 by Sir Nicholas Grimshaw, delivering buildings across all sectors and the globe, landmark UK projects include Waterloo International Terminal, the Eden Project and London Bridge Station. Since joining in 2013, Nick has been involved in a number of high profile rail projects such as the Stirling Prize finalist London Bridge Station and Northern Powerhouse Rail. During this period he has also led the architectural development of a master plan and station design at Crewe in preparation for the arrival of HS2.

Nick believes strongly in the impact of good design on everyday life and how it should not be the preserve of high-end development, with infrastructure - in particular transport projects - providing designers with the opportunity to impact many lives on a daily basis.