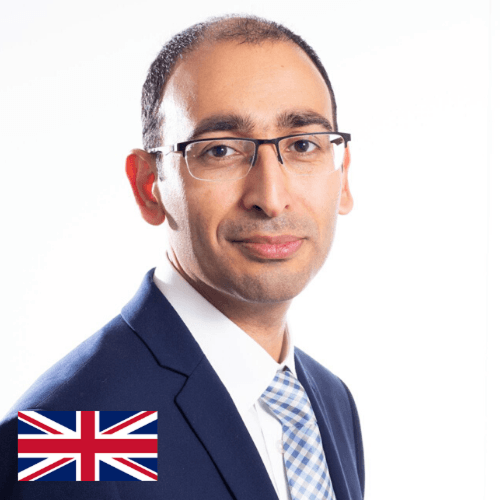 Nohman has built his interest in BIM framework since 2012 and became involved in BIM coordination and management roles. This allowed him to think outside of the box, instead of focusing on just mechanical engineering, he was able to interact and collaborate with other design disciplines. When working for Carillion, Nohman completed his masters degree in Construction Project and Cost Management to extend his knowledge of other domains.

After Carillion, Nohman had the opportunity to work with a design and engineering consultancy business as a digital and innovation lead for the Infrastructure sector.