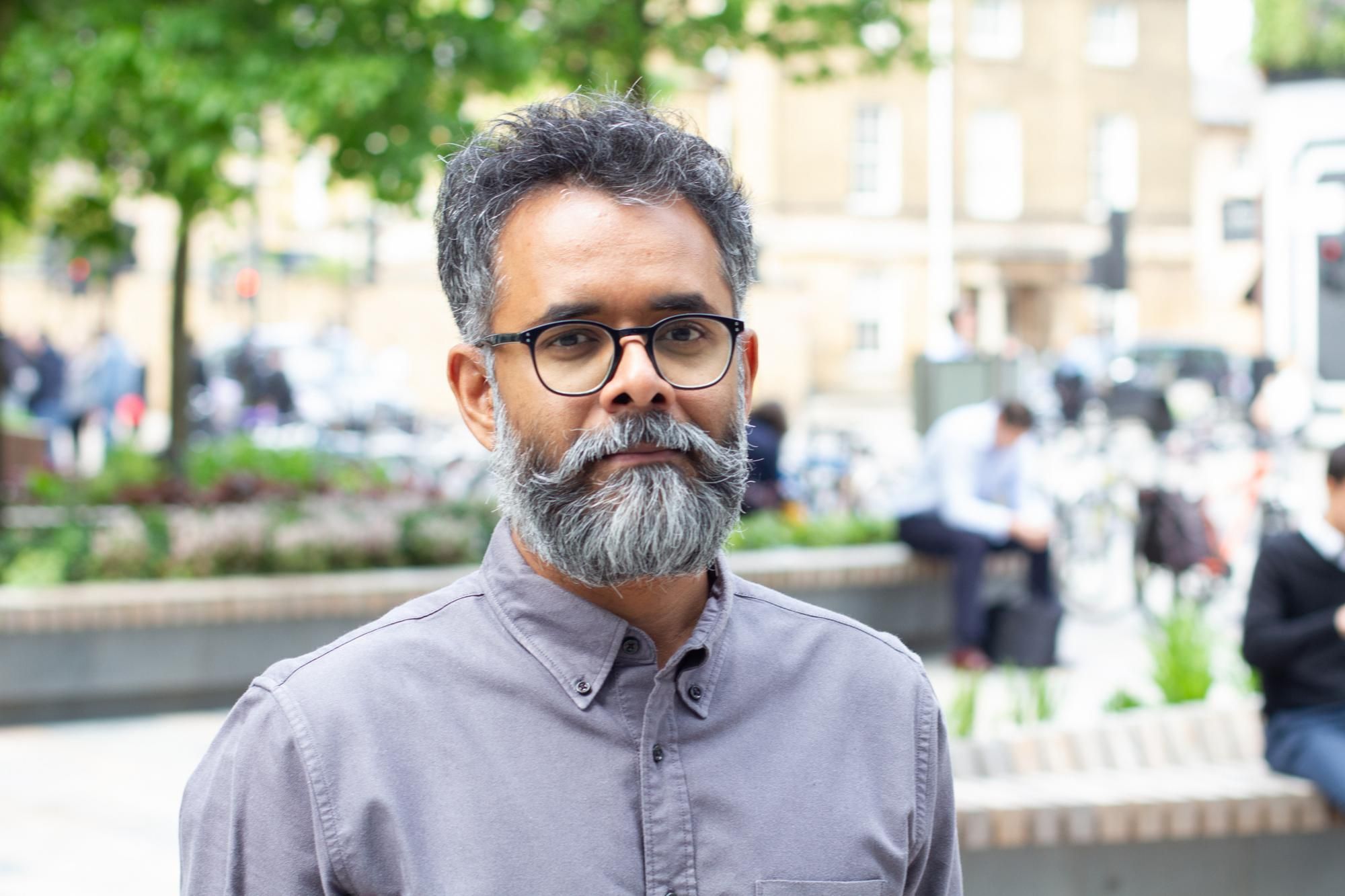 Raj is a trained Urban Designer and Architect. His work draws inspiration from technology, sociology, economics and film. He works with Atkins, a global design consultancy as part of the Masterplanning & Landscape team in London. As a Senior Urban Designer, he leads projects in the Middle East, South America and North Africa, working with multidisciplinary teams to deliver (sometimes) traditional large-scale masterplans.

Raj enjoys being creative, especially when it comes to ‘scenario building’, which give the opportunity to educate, provoke and shock. In the past he has produced commentaries on ‘Super-Sustainability’ and ‘the future of the public realm’. Some of his radical ideas even flirt with the polemical. He maintains a keen interest in academics and continues to engage with local design schools through lectures and participation in design juries.