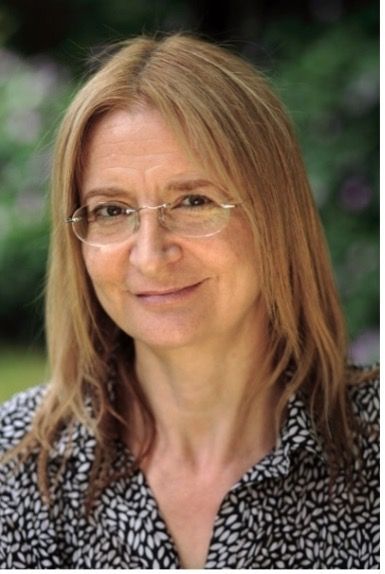 Rosemary Silver studied history at University College London, and then undertook a post graduate qualification in surveying, qualifying as a chartered surveyor in 1989. She has worked as a building surveyor ever since then. Beginning at Povall Worthington, then EC Harris and currently at Avison Young, (formerly GVA).

Rosemary has been an APC assessor for the RICS and sat on the former building surveying division London group committee. Rosemary spent some years working with the RICS Chartered Surveyors’ Voluntary Service (CSVS) in her free time for CABx clients, and was part of the RICS CSVS steering group and a trustee. She also toured the country speaking to RIBA branches when the Party Wall etc Act 1996 came in and continues with pro bono work at Avison Young.

In 2017 Rosemary joined NAWIC and is now Deputy Chair of the NAWIC London / SE Branch. In 2019, she co organised the NAWIC annual conference at the RICS HQ. This was a double first for the RICS, being their first / only all women conference and the largest conference the RICS HQ has ever hosted.  This is Rosemary’s second London Build, having chaired a panel of women in construction in November 2021.