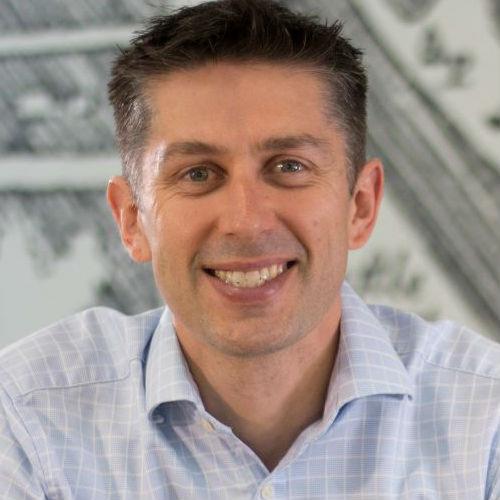 Director of Research and Innovation, NBS

Stephen first started working on NBS products in 1999 and has played a big part in the developments of products such as NBS Building, NBS Create and National BIM Library. He was the project lead for the development of the BIM Toolkit on behalf of the UK Government’s BIM Task Group. Prior to joining NBS, Stephen studied at Durham University. His first degree was in Structural Engineering followed by a PhD in the digital modelling of building structures.