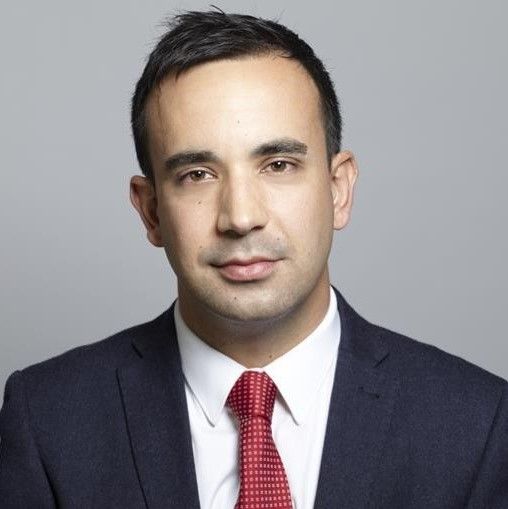 Stephen has led on issues such as the energy transition, the role of hydrogen, fuel quality, forging proactive and collaborative relationships with the UK Government and the devolved administrations at ministerial level. Most recently, he has promoted industrial clustering and is a strong advocate of the Government’s levelling up agenda. Prior to this Stephen held a number of senior leadership positions at OGUK, the representative body for the UK offshore energy industry, where he grew commercial revenues for the association through a robust member engagement and events programme. He also led a campaign to drive efficiency into the industry, through the optimisation of procurement practices across the entire supply chain.

Stephen has also worked for the UK Government’s Department for Education as well as leading the communications department of an international membership NGO. Stephen is a non-executive director for OPITO International, the global, not-for-profit, skills body for the energy industry. He is a passionate champion of skills, apprenticeships and workforce engagement, and the role of people in delivering the energy transition.