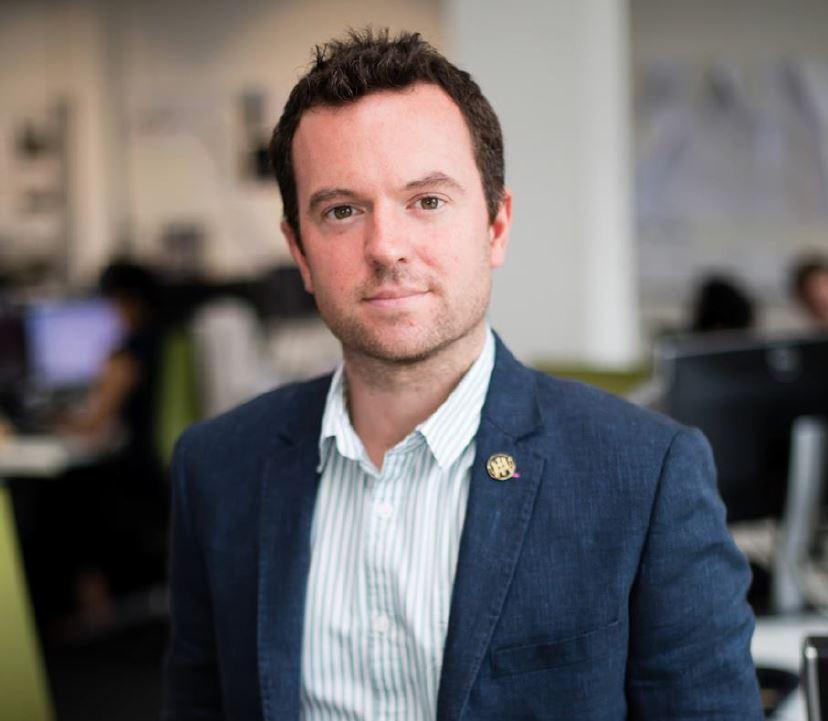 Tom has fourteen years postgraduate experience in the field of architecture. He is a qualified Architect and has specialised in bridge and infrastructure design for the last ten years. At Knight Architects Tom is director and leads a team which works at a wide variety of scales – from national infrastructure schemes through to one-off bespoke structures. Regardless of the scale of the project, the team focuses on delivering appropriate, fitting design, through a clear understanding of the constraints and close collaboration with engineers and fabricators. To facilitate this, they combine traditional sketching and model-making, with the latest in VR, parametric design and prototyping in order to develop unique designs which are both efficient and deliverable.
Tom has worked on several major schemes both in the UK and internationally, including being the project architect for the competition-winning Kruunusillat Bridge in Helsinki, for the design of eight road and pedestrian bridges as part of the programme to dual the A465 near Wales, as well as a continued involvement with HS2. Prior to this, as part of the major Stratford City development adjacent to the Olympic Park, Tom was Project Architect for the 35m foot and cycle bridge at Temple Mills Lane and lead Architectural Designer for the Ruckholt Road foot and cycle bridge. This year Tom led a team to build a 70m suspended footbridge in Rwanda, for the charity “Bridges to Prosperity”.